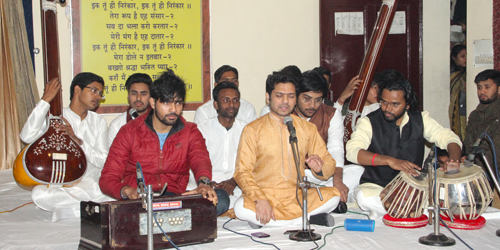 A training center of Nirankari institute of Music and Art (NIMA) was inaugurated at Sant Nirankari Satsang Bhawan, Indralok on 5th January, 2017. Since then three teachers in various disciplines are regularly coaching around 35-40 trainees there. Lately one of the performances before the audience by the trainees of NIMA in ground no. 8, was highly lauded. While celebrating the anniversary of NIMA center at Inderlok, on 11th January, 2018 a congregation was held where the learned saints spoke on the fruits of spirituality if adopted after taking Bramhgyan.  Rev. C. L. Gulati, Seceratry Sant Nirankari Charitable Foundation while presiding over the proceedings called upon the audience to adopt spirituality as a way of life in their daily routine. This all is possible only under the benign guidance of Satguru Mata Savinder Hardev Ji Maharaj. Message was also delivered for the residents of the nearby localities to send their children to the center for acquiring excellence by taking classes of musical disciplines in the center. 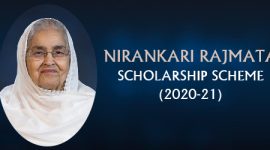 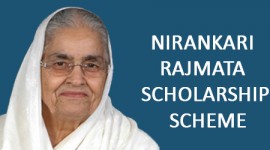 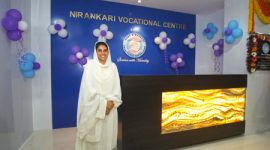 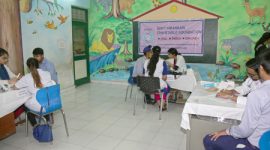 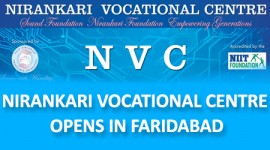 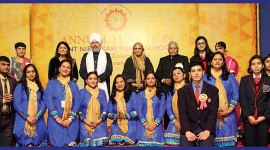 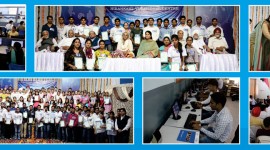