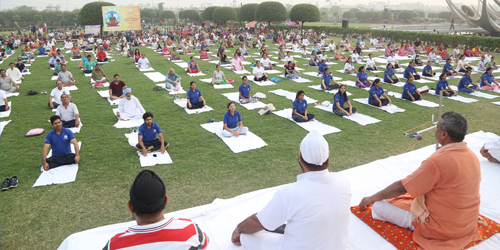 June 21, 2015 was celebrated as International Yoga Day in which 192 countries of the world participated. The day cut across all the barriers of religion, caste, colour and creed, region and socio-economic status and brought the entire world at one platform. In Delhi the main function was held at Rajpath with a record participation 35,985 men and women, young and old, led by the Prime Minister of India ShriNarendraModi.

The SantNirankari Charitable Foundation held its main function in the NirankariSarover Complex in Delhi in coordination with Indian Yoga Institute. Addressing the participants Secretary of the Foundation Rev C.L. Gulati said that besides physical health, Yoga is important for spiritual concentration also. He thanked all the office-bearers of the SantNirankariMandal, members of the Sewadaland others who participated in the function.

A yoga camp was also held at the SantNirankariSatsangBhawan, Vile Parle (East) in Mumbai under the auspices of SantNirankari Charitable Foundation.More than 250 people participated in the camp in two batches from 6.00 am to 10.00 am. 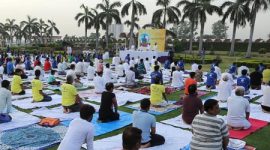 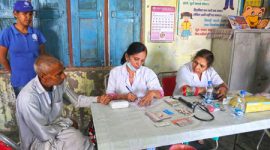 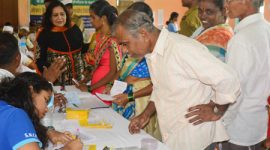 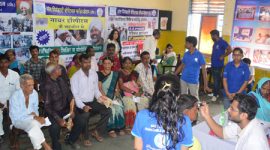